i'm sorry..its not a wednesday as it ought to be for the movie review..i've just been a little caught up with the travelling over the weekend and the settling in bit...well i'm all settled for now until next week when i have to pack my bags yet again..anyway..

the movie this week is gran torino..a recent film directed, produced and starring clint eastwood..
a somewhat bitter, racist, old hag Walt Kowalski (eastwood) is a war veteran and sticking his grounds in now a predominantly Hmong/Mong (they are an ethnic group from the mountainous regions of southern China) neighbourhood..which has its share of street gangs. its mentioned during the movie that among the Mongs, the girls go to college and the guys to jail..

so Walt aka Wally has a prized possession..a 1972 Gran Torino which his neighbour Thao tries to steal after being pressurized by his cousin who is a part of the Mong street gang. Thao or toad (that's what Wally prefers to call him) fails but a series of events that follows brings Walt and his neighbours close.
i like the plot and especially the ending, the priest - who is untiring in his attempt to get Walt onto confession and Thao's over protective sister Sue (she has a big mouth and is bold).
its endearing to watch Walt lookout for Thao and Sue..to give up his prejudices and get out of his front porch and meet the Mong people..
Posted by Anonymous at Saturday, April 25, 2009 No comments: 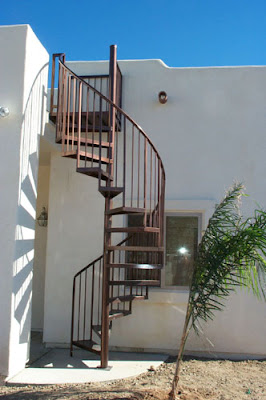 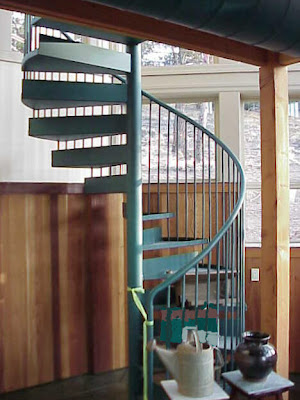 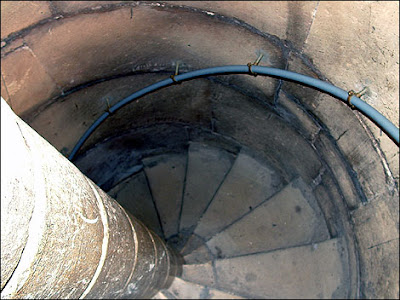 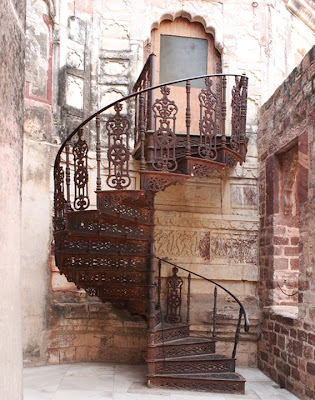 i got introduced to spiral staircases in NID where i studied and got introduced to almost everything:P. i fell in love with them the first time i climbed them for my worshop and interview there. bright orange (the Hanuman orange if u know what i mean) in colour and very decorative metal spiral stairs similar to the one above (this one is via http://artnlight.blogspot.com/ and is a pic from some a fort). 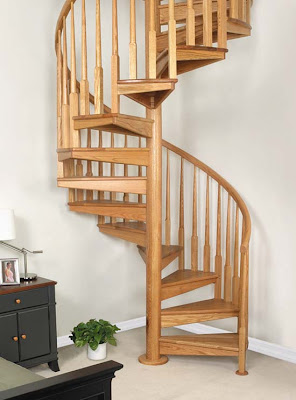 i find them quite charming especially in metal painted all white (more victorian) but i also like the wooden ones. i'd love to have one in my house... what do you think of these...? do you have one in your home?? 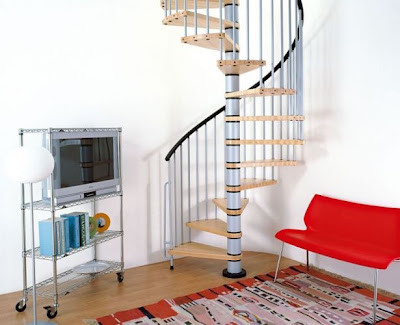 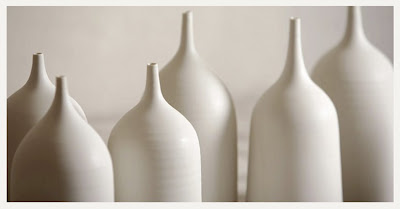 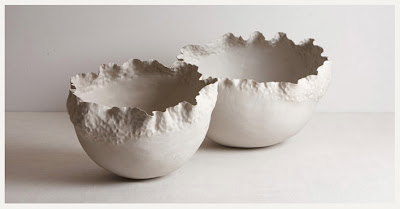 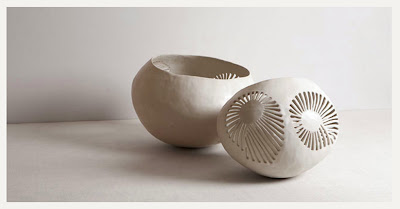 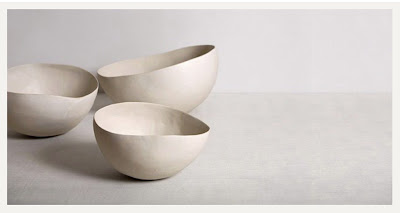 wonderful ceramics by nathalie derouet. they look so fragile and pure don't you think. i love the handmade quality and the imperfect look.
found via bloesem
:)
Posted by Unknown at Friday, April 17, 2009 No comments:

Email ThisBlogThis!Share to TwitterShare to FacebookShare to Pinterest
Labels: Ceramics 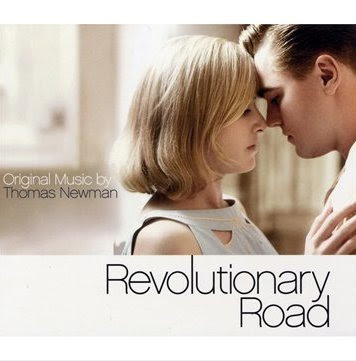 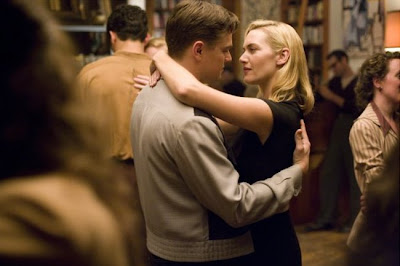 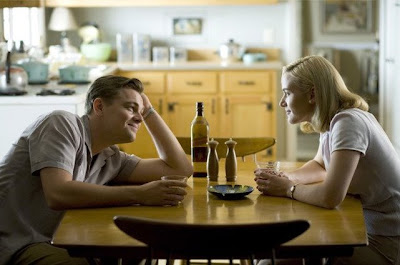 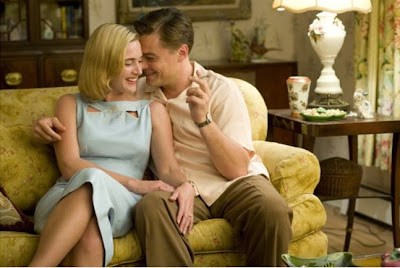 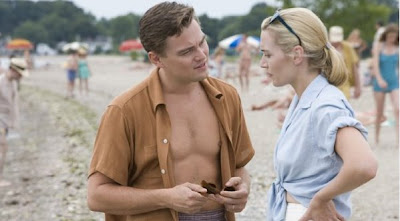 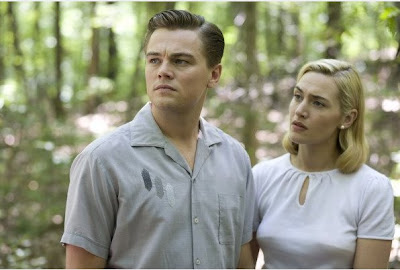 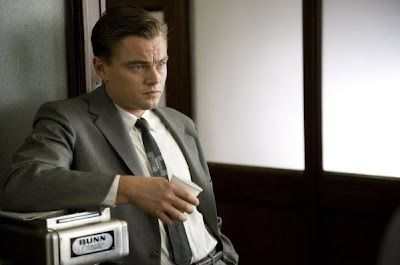 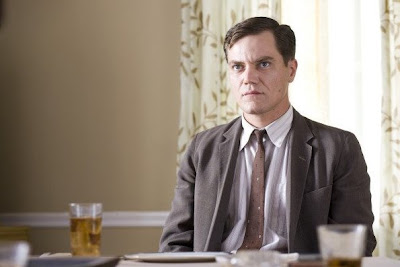 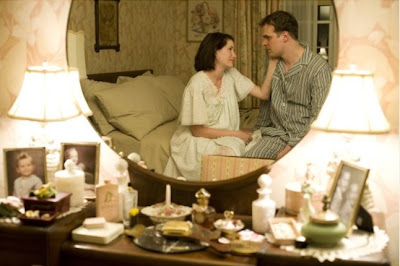 so see it if you haven't...but don't expect to be smiling through it.
kanika
ps: vivek is busy this week and so i thought i'd fill in. do let me know what you think about the movie..i'm usually not very good with reviews :)
Posted by Unknown at Wednesday, April 15, 2009 3 comments:

so there is this website that i frequently visit JLT.. (just like that hahhaha)..its called freepeople.
i love the boho chic flavour of this website and i think they have the cutest models...whats super is that they are regulars on this site. the clothes and accessories are fun and hassle free...i love the shoe collection and the website in some way reminds of anthropologie though what that is i cannot put a finger on. so visit it if you like and there is also a blog which you might find interesting...i'm a huge fan.

these images of memory keys was found over at the free people blog and are by the AMT studio.
i love old keys...and have a couple of my own...will share the pics soon:)
love
kanika
Posted by Unknown at Friday, April 10, 2009 2 comments:

when i first got to know that city of angels was a remake of wings of desire i felt a little cheated..i had to watch the original because i loved the remake version (i still do)..but to be honest with a fear similar to that of, i would loose my old love..well everything turned out perfect in the end. no love lost..but a new love found. 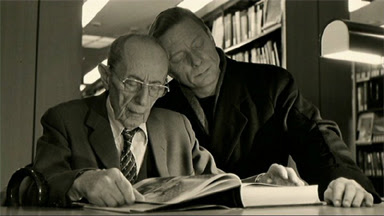 its about angels in berlin..and about humans..their guilt, lost love, passion, ennui, the struggle that surrounds them and consumes their thoughts. its about the celebration of human life..we see angels observing the life of humans..and as a result we see ourselves.
it filled me with sadness and happiness at every moment...every scene..every character..every sound..the black & white texture to the film is warm..(i just read they used a special filter for the black & white scenes which was originally devised for jean cocteau's beauty and the beast)

last sunday was a super sunday for me!
i got the chance to meet students from Zurich University of the Arts and their two Professors, right here in delhi!

so let me start from the begining...
last month i received an email from Hansuli Matter telling me that he got to know about me through my Blog (i nearly fainted as it was a first for me). he told me he was the Head of the Department for the UG programme at Zurich University of the Arts and was planning a trip to India at the end of March along with his group of 12 students for a project. he asked me if i thought it might be a good idea for me to meet him and his group for a chat during his stay in delhi. i couldn't believe what i was reading and wondered if i could carry on a conversation with 13 people from a foreign land all by myself. i replied to the mail anyway and said that i'd be delighted to meet up when the group was in delhi. i was soo nervous...but then there was a gap of a month and i forgot about it. 28th i got a mail saying that they were all here and that 29th, the sunday would be great to meet up...and so i did. 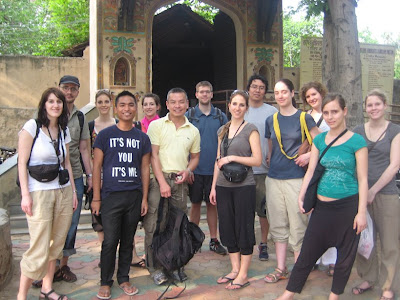 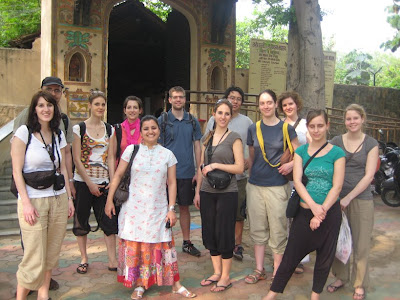 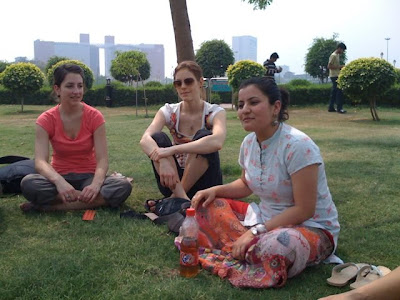 we met in CP at the central park. sat and chatted for a while. everyone gave an introduction and i answered a few questions that the students had about Indian culture, about me working as a designer in India and about being a working woman.
it was so much fun! all the students spoke hesitant english :), were very warm and friendly.
Hansuli got me a a book documenting the graduating projects of the students and a box of chocolates....it was so sweet...thanks Hansuli!
after the brief chat we headed out for a coffee and later i took them to the crafts museum. we all loved it....it had been a while since i had gone their myself! 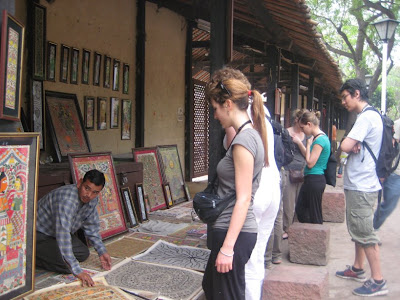 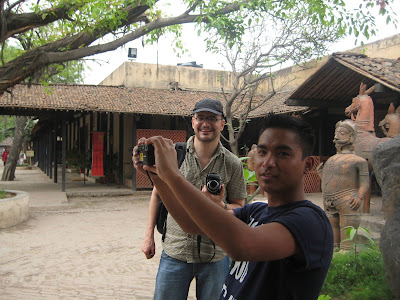 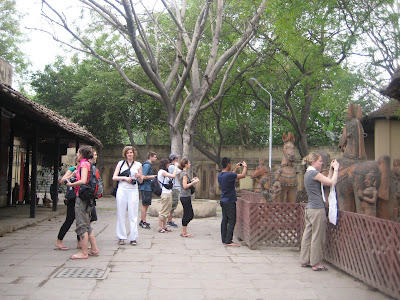 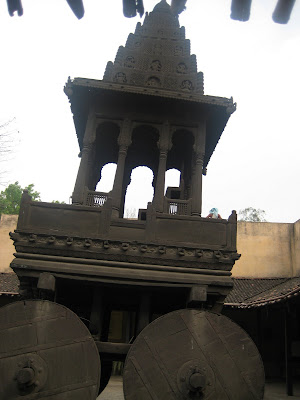 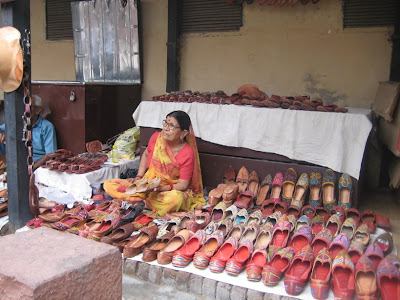 the group made me feel good about myself and the stage i'm at in my life...they gave me confidence and encouragement for which i am most thankful. for me this was a first of its kind experience and i got to learn a lot about myself as well as an introduction to a country i don't think so much about in my daily living...except when i think of chocolates, watches, the Swiss knife or the secret banking system...:D
it was a great experience and one that i'm not gonna stop gloating about for a while...

ps: they weren't all intimidatingly tall as i had expected them to be....i'm only 5 feet you see

Email ThisBlogThis!Share to TwitterShare to FacebookShare to Pinterest
Labels: i think, world view

yellow boys and gals!
it sure is yellow on my blog with so much sunshine...would you say? :)
first movie review on my blog by vivek...yayay!! i still don't know what title to give this weekly feature so suggestions are welcome...

i adored olive (the little girl, abigail breslin) from the start of the movie...she's very cute and has a little paunch...and in a lot of ways she is aware and sensitive. i think she is a brilliant actress..the only other movie i have seen her in is - definitely, maybe.

so this is supposed to be the average dysfunctional american family with its quirks and failings but with exception of olive, full of life, curious and jumpy..she is all but 7. olive gets to know that she has a shot at little miss sunshine beauty pageant and as a result convinces her family to drag themselves over 800 miles in their old Volkswagen. the journey is interesting from the start..we get to know more about the granddad aka the heroine addict..the gay scholar for an uncle of olive..dwayne olive's older brother who has taken a vow of silence as a follower of Nietzsche till he gets to his aim (why didn't i think of this myself when i was reading his works..i found the idea splendid..a must try for all 16 year olds if only for kicks and i so not serious about i just said..so don't quote me)..the father is a complete loser (the self help technique dishing sort of guy)..the mother a chain smoker!

so the journey unfolds with the audience getting to know a little bit more about each one of them...with a rather blase yet warm undertone to it all. there is this particular scene in the movie during the journey which is repeated a couple times...the old VW breaks down in the middle and as result they have to push the car to get it to start and hop on while the VW is rolling..to me this scene was a very apt analogy of the whole idea..expectation.. want of being in any relationship (too strong a statement?)

so cutting to the very end, olive is on the podium with her pageant performance and what happens is hilarious and beautiful...its a happy ending (no she doesn't win!)

a must watch if you haven't done so already..and if you have..maybe a second run
p.s: i must add that the soundtrack compliments the movie (something which i think can make or leave you with a feeling of something amiss on watching a movie)..the track that olive is coached on by her granddad is Superfreak (Roca Sound Remix) by Rick James and it sure is raunchy :)
Posted by Anonymous at Wednesday, April 01, 2009 3 comments: